Who is worthy for gifts? 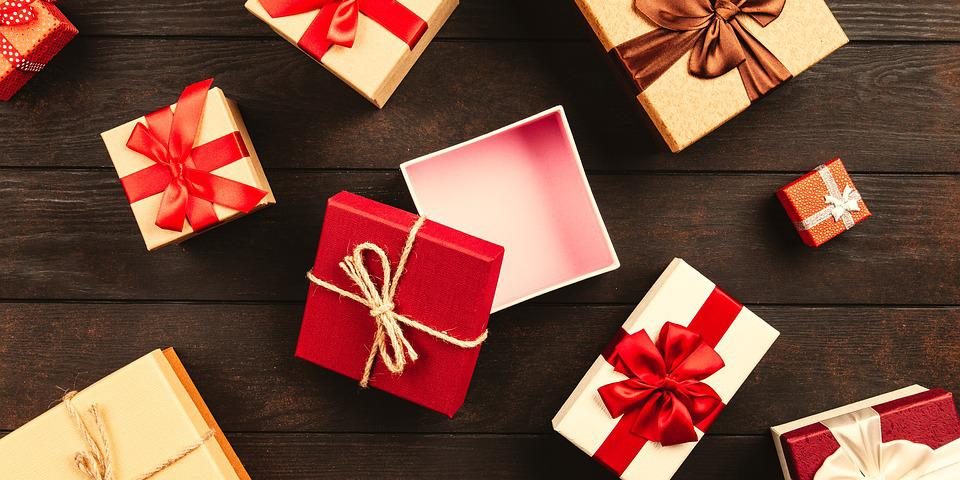 Who is worthy for gifts?

This was the query of Yudhisthira Maharaj in front of Bhishmadev, isn’t that we are also faced with such dilemmas at various points in our life.

Who should be regarded as the right person, for making gifts unto, viz., a complete stranger, someone living with the giver for long, or someone coming from a long distance ?

Bhishmadev replied that, ‘All three are equal’. Their eligibility depends upon various considerations, for some who is collecting alms for paying guru dakshina, or for performing sacrifices, or for maintaining their family. For some, the eligibility consists in their following the vow of wandering, never asking for anything but receiving only when given.

If the acharya, the mentor, the relative, the kinsmen, the purohita possesses learning and free from malice, then they should be deemed worthy of worship.

Those who do not have these qualities, are not worthy of gifts. Thus one should examine with deliberation ‘pariksheta purushan. ‘

‘ Akrodha’ Absence of wrath, ‘satayavachana‘ truthfulness of speech, ‘ahimsha‘ abstention from injury, ‘arjavam‘ sincerity, ‘adraho‘ peacefulness of conduct, ‘anabhimanashcha‘ the absence of pride, ‘titiksha‘ modesty, renunciation, ‘dama‘ self-restraint, and tranquility or contentment of soul, he in whom these occur by nature, and in whom there are no wicked acts, should be regarded as a proper object. Such a person deserves honors. Whether the person is well-known and familiar, or one who has come first time, whether he has not been seen before, if he possess these qualifications, he should be regarded as worthy of honors and hospitality. He who rejects the authority of the Vedas, or show that the scriptures should be disregarded, or approves of all breaches or restraint in society, should not be regarded as worthy for gifts.

Kashmir and its Vedic Connection
June 9, 2022